You can see there more than 600 historical radios, gramophones and radio-gramophones! 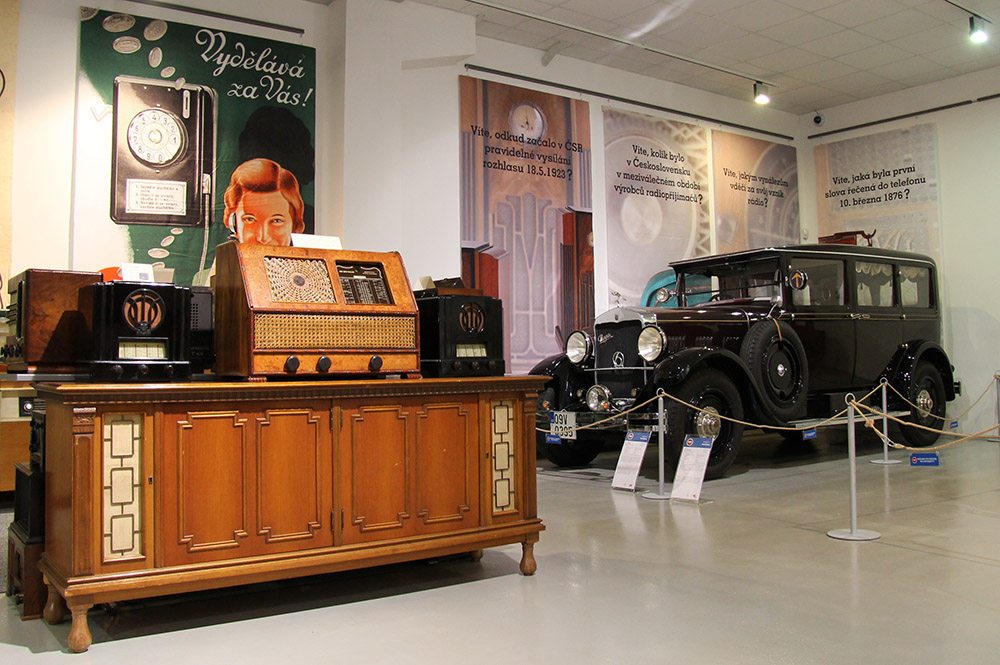 Radios and gramophones of American, European and Czechoslovak origin are loaned from private collections and they all together are exhibited for the first time in the Czech Republic. Among the rare exhibits belongs one of the first models of radios Atwater Kent 10C from 1924 with funneled speaker and technical rarities such as the U.S. farm radios, unique box-radiogramophones, Czech radio Talisman, etc. 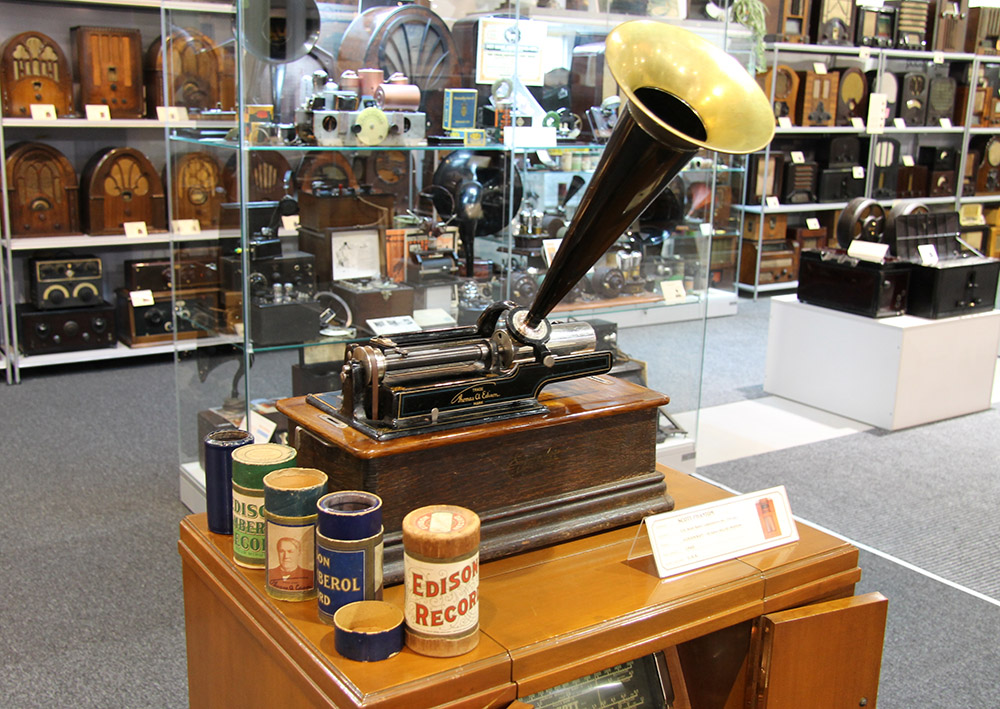 Among furthter exhibits belong some of the earliest versions of American gramophones with handle, electrical gramophones and also famous Edison’s phonograph.

Visitors have the opportunity to compare the production and the design between European and American producers. 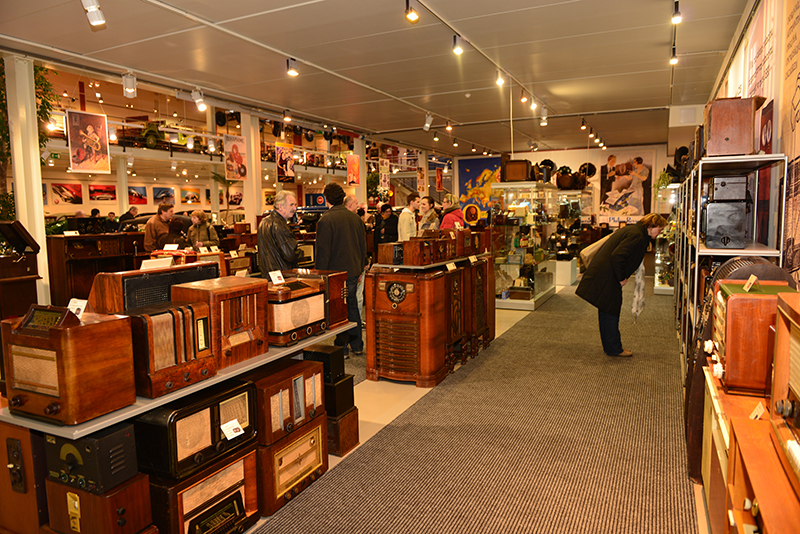 From czech production are there for example apparatusses of the concern Tesla (TEchnika SLAboproudá). It was once one of the biggest European producers of  communication engineering.

During the year 2011, we extended our exhibition to historical phones. The exhibition runs from 26/07/2011 to 30/11/2012 . It is the largest exhibition of historical phones in the Czech Republic. There is exhibited 400 phones from the late 18th century to the 80th the 20 century, including switchboards, old phone books and other historical leaflets.

A unique collection of more than 380 historical instruments acquaint visitors with the development of telephone technology since the nineteenth century until the seventies of last century , until the time when the word ” mobile” had no practical significance. You can see here American wooden devices , tinny ‘ck’ phones, devices from the interwar period and bakelite telephones. There are also switchbords, coin devices, phones with a handle where callers called ” lady of the headquarters ,” with classic dials and instruments of bizarre shapes and purposes. Phones come from manufacturers in our country and also European manufactures and overseas . 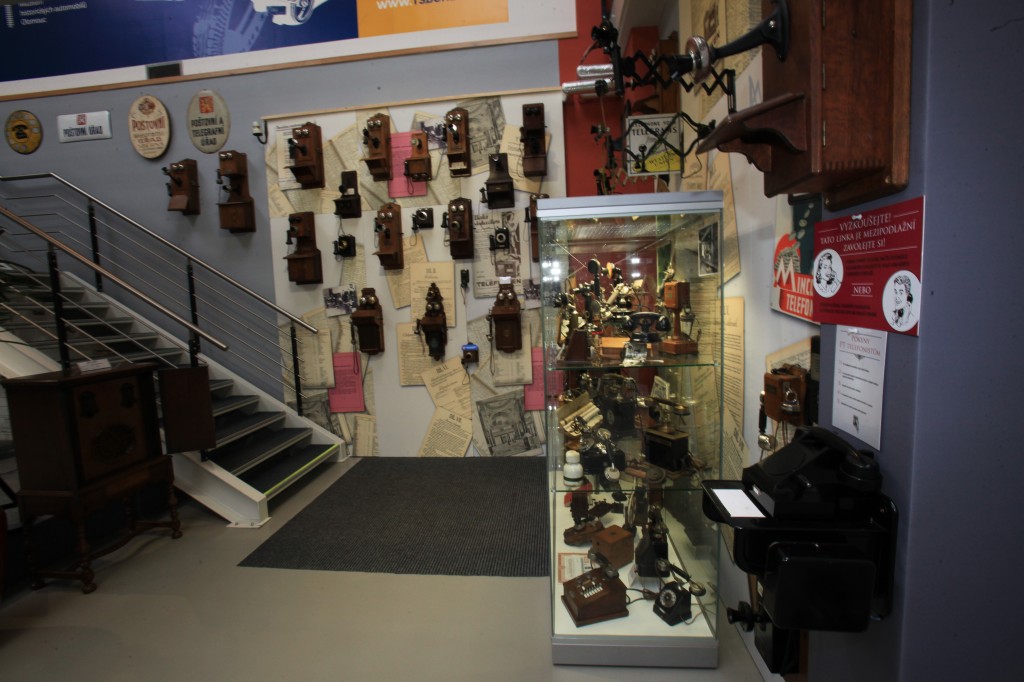 A comprehensive collection of telephones and telephone techniques come from private collections that are not accessible to the common  public , so this is a valuable achievement . Such a comprehensive and extensive exhibition especially American telephones is in our country unique and is the largest in the last two decades. 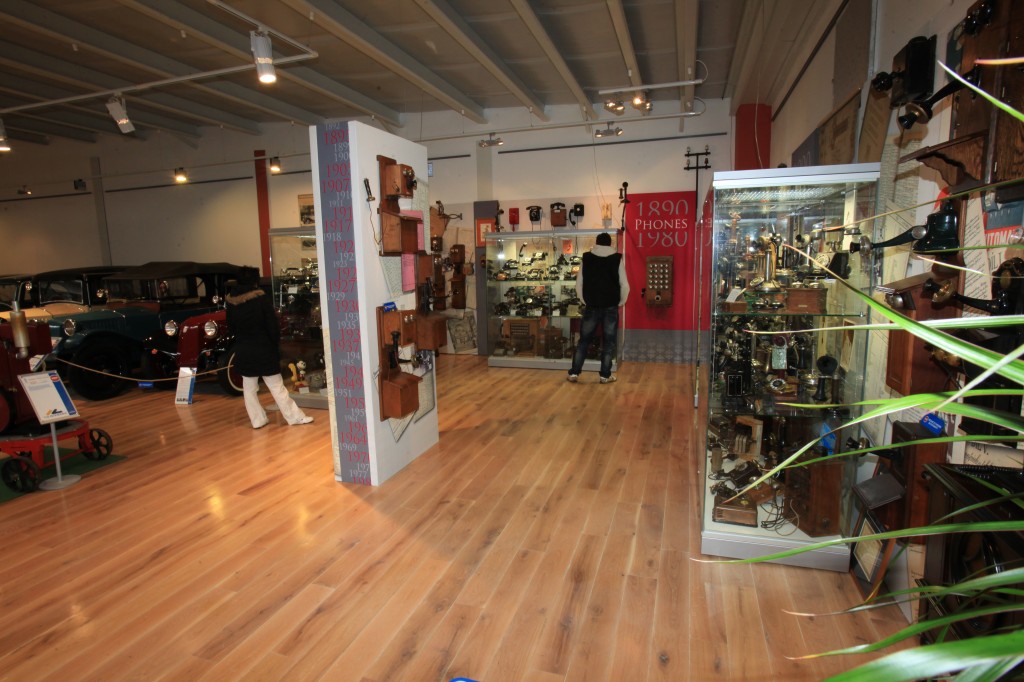